When thinking of filming location ideas there are a lot of factors to keep in mind. Each filming location rental we provide is a complete package to make the process easy and affordable for you. We have a variety of sets, props, and services that we provide. Your satisfaction is important to us. We will do everything we can to make sure that your film location rental or music video location has everything you need to perfectly execute your project. That’s why our studio is a film location Miami loves.

We have many great sets and props that make our film studio rental a great deal for a fantastic experience. Each and every film location rental and music video location can be used in a variety of ways making our studio one of the best Miami film locations. Our studio sets are also great places to film music videos. The sets contain everything you’ll need to create entertaining and high quality video and our staff is here to help you every step of the way.

The interrogation room film set is a key film location space for any police drama or law show. This film set rental has a lot of space and all the details of a dark interrogation room. It sets a serious tone and you will be able to shoot important scenes in this film shoot location. This rental is clean and professional, so anything you film will have that appearance as well.

The police station is another one of our detailed and professional looking film sets. This film set rental is large enough to fit many different people for complex and creative scenes. In any sort of cop show or legal drama, the squad room is always a place of importance. Problems get solved, confessions are made, and victims are taken care of. It’s a great set to shoot a lot of different scenes!

A prison is a grim, rough place to be. That is exactly what this film studio rental represents. Any scene depicting prisoners behind bars will be realistic and serious. You will want to take a tour of this set to help inspire filming location ideas for your crime drama. Whether you are shooting a full-length film or a pilot episode for an indie film, this set will be perfect for holding your captured criminals.

Spray painted stariwells are perfect to give your music video, indie film, or short film a perfect aesthetic for the downtown Miami look and feel. For some film makers, video producers, cinematographers, and music artists, this scene is a necessary shot in their video shoot.

Need to film a video shoot in a mansion? We have an affordable mansion film location in Miami available to rent at $800 for 6 hours. If you need to produce your video in a fancy mansion, contact us!

Use any video or photo background in your film shoot! As long as you are not wearing green, you can be put in virtually any background. Our green screen is included with our hourly rental rates (video/photo editing is not).

Our lobby film set is great for anyone needing to film an indie film or a short movie. It includes luxurious classical furniture, tables and chairs to make your scene feel luxurious. We also have lamps, books, and magazines that compliment the scenary.

The padded cell comes with a straight jacket for the actor or actress to use to make your scene feel realistic. Your character will look like he or she is in a mental institution.

Our nightclub is off-location from our film studio. It can be rented with out main film studio at an additional $250 or by itself at our hourly rates. Perfect for an artist to shoot their nightclub scene for a music video.

A doctor’s office is detailed, there is medical equipment, medical information, and personal spaces that must all be represented. Our film shoot location rental for our doctor’s office is complete with a large list of props and outfits. You will be able to shoot any sort of medical scene, whether it’s doctors instructing students, a doctor and patient on a regular or follow up visit, or an emergency medical situation. This film set rental is a great value for a great location.

starting at $300 for 1 light setup, Contact us for on location pricing.

When looking at music video filming locations, lighting is crucial as good stage lighting helps create the cool effects you are going for. We feel this is something all Miami film locations should be able to provide! Our lighting equipment and expertise makes our Miami film studio one of the best places to film music videos near Fort Lauderdale, Boca Raton, West Palm Beach, and Miami. We have various light props and ideas to make your vision a reality. We feel this is vital for any music video shoot location, so we have made sure to lead the way in providing you with the most detailed and skilled lighting effects.

Our programmable polygon light cage is perfect for music videos. Dancers can be placed on and around it for a cool effect. This special prop makes our studio one of the best film locations for music videos.

Our programmable LED tube lights make our Miami film studio an ideal music video location. Program them to perfectly match the music or atmosphere that you are trying to create, and they will surely look impressive. When it comes to music videos, this is a film location Miami artists will love.

Not included with studio rental

Our Miami film studio supplies a large quantity and variety of quality props for all different kinds of scenes. Each film studio rental comes complete with all props you would expect to find in that kind of set. All scenes filmed in our studio are detailed, realistic, and professional, making our studio the film location Miami needs. Whether you are looking for a film shoot location or a music video location, you will have access to any props that you need for your video when you come to our Miami film locations.

Our Miami film studio supplies a large quantity and variety of quality props for all different kinds of scenes. Each film studio rental comes complete with all props you would expect to find in that kind of set. All scenes filmed in our studio are detailed, realistic, and professional, making our studio the film location Miami needs. Whether you are looking for a film shoot location or a music video location, you will have access to any props that you need for your video when you come to our Miami film locations.

Not included with studio rental

Our staff also provides a long list of additional services to make your entire experience exceptional. Our studio is a film location Miami takes pride in. Along with our film locations for music videos, we can also assist in the production of your video so that your final product is of the highest quality. We can help set up lighting equipment, which is very important in music video filming locations available near Fort Lauderdale, Boca Raton, West Palm Beach, and Miami. Out of all Miami film locations we make sure to provide you with the best services to make your production a work of art. 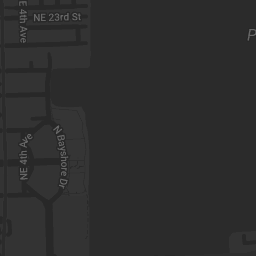 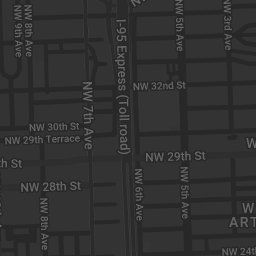 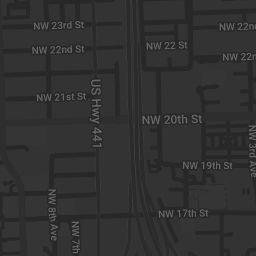 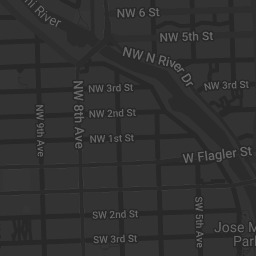 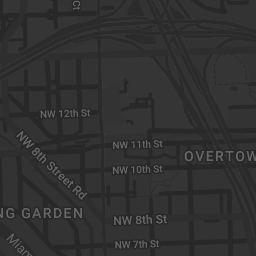 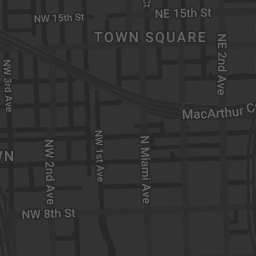 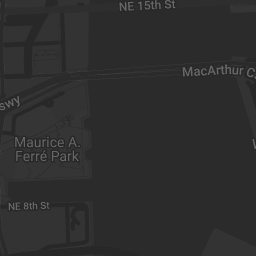 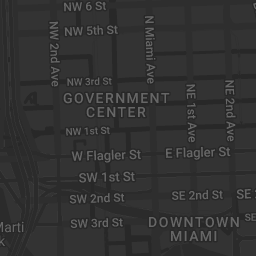 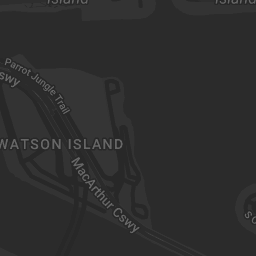 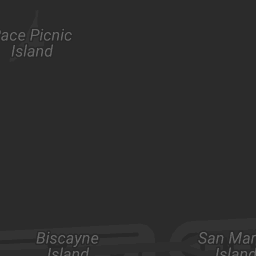 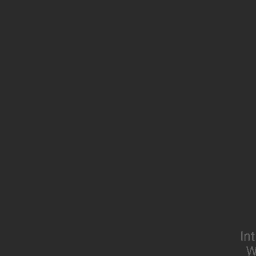 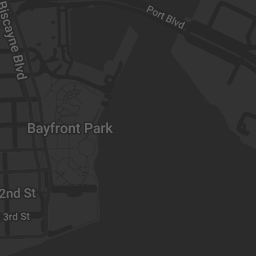 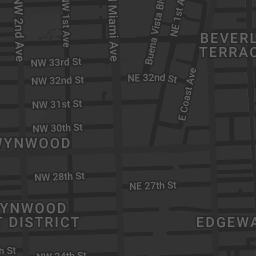 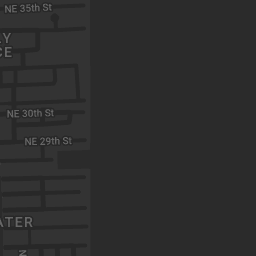 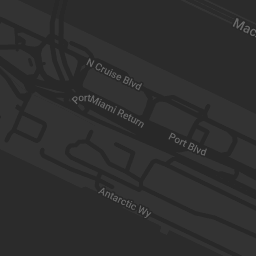 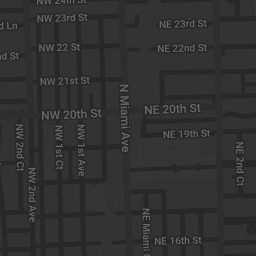 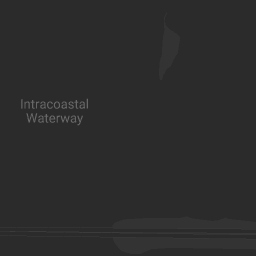 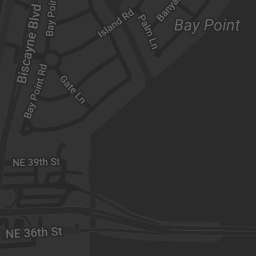 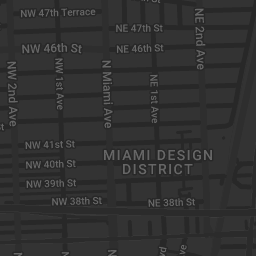 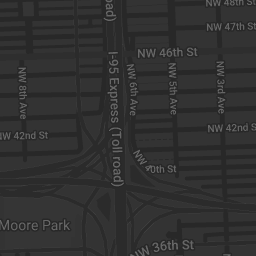 showing by appointment only